Biggleston Yard – the £30m project for residents, businesses and stakeholders in the heart of Canterbury

• To promote the £30m Biggleston Yard project to the residents, businesses and stakeholders of Canterbury on behalf of the site’s owners.

• After standing vacant for more than a year, proposals to redevelop the site of the former Nasons Department Store and other buildings emerged following its recent purchase by Setha Group.

• Maxim was tasked with developing the public engagement programme to support the proposed development, which will provide commercial retail and office space, alongside 28 serviced apartments, a further 38 residential units and space for community uses. Given the historic significance of Canterbury, the engagement strategy focused on reflecting the area’s commercial and industrial heritage around the former foundry and forge within the site.

• The work by Maxim involved developing the narrative around the benefits of creating a place focusing on food and drink, incorporating a pedestrian retail arcade and ‘market hall’, with open space and public realm in the heart of Canterbury.

• The project team developed the name Biggleston Yard, which reconnects the future of the Nasons site to its industrial past. The aim is to create an exciting new future for the site with plans for high-quality retailing. Maxim’s role was to deliver the community engagement project and tell the story of the project to the media and stakeholders.

• To deliver the project, Maxim was called upon to:

o Organise, promote and host a two-day public exhibition in the former Nasons Department Store – including writing the content for and designing all the exhibition panels, as well as advertising it via the local press

• The Biggleston Yard proposals received a major vote of approval at the public exhibition. Of the 365 who attended the event:

o A further 17 per cent were quite supportive

o Only four per cent described themselves as opposed or quite opposed with the remainder being undecided or neutral.

• The project is currently going through the planning process with the hope that approval is secured in 2020. 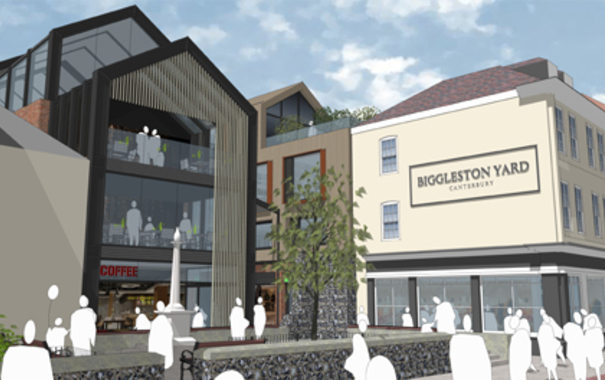 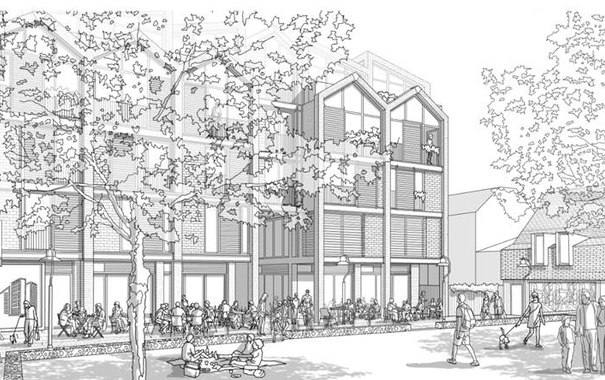 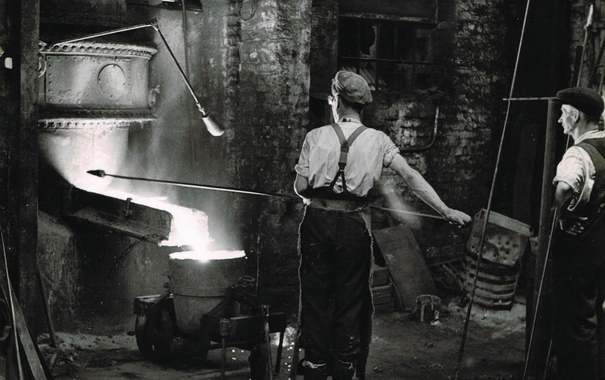 A privately-owned ultra-fast broadband provider based in Kings Hill.

A leading firm of solicitors with offices in Maidstone and Canterbury.

One of the leading providers of specialist orthodontics to the NHS in the south east.