Andrew Metcalf considers how two stories became international news thanks to the online videos used to illustrate them.


If you ever needed proof that video and social media are driving the news agenda, then read on about two recent BBC stories.

When an office worker in America filmed the daring rescue of a construction worker from a burning building by a Houston firefighter, little did they know that within hours the rescuer would be interviewed on BBC Radio 4’s PM programme.

Why was the story so interesting to a radio station thousands of miles away? Traditionally, and not surprisingly, radio stations were never interested in picture stories. In fact, it was once considered a PR faux pas if you sent a photo with a press release to a radio station’s news editor. But this story had everything: drama, heroism, human interest, and importantly it was captured on camera by a citizen journalist. Without the video drama, it would simply have been a fireman saves worker from burning building story.

However, today’s radio stations are no longer simply there to disseminate the spoken word or play music. They are online as well as news broadcasters, with the ubiquitous social media feeds.

The appearance of the US story on one of our leading national radio news programmes also says a lot about how today’s news journalists gather stories. Social media, in particular Twitter, is a 24/7 global resource to be actively mined for the next big story.

The broadcast of the rescue story also presented a glorious opportunity for Radio 4’s PM programme to engage with listeners and promote its own Twitter feed, inevitably securing more followers.

In another example the following day, the BBC covered the heartwarming story of a 39-year-old woman who heard for the first time, thanks to cochlear implants.

Ms Milne, from Gateshead, was born deaf and during her 20s she also began to lose her sight due to the rare medical condition Usher syndrome.

While nobody who saw Ms Milne’s story can have not been moved by it, this is not a new procedure. However, the moment she heard for the first time was caught on video by her mother, and among other coverage her story was tweeted by a radio presenter with 301,000 followers in support of a segment of the day’s show.

A friend of Ms Milne’s had sent a compilation of songs during her life to radio presenter Lauren Laverne. After the playlist was featured on the show, Ms Laverne tweeted: “Just watched a video of today's #MemoryTape recipient having her cochlear implant turned on and hearing for the first time. Studio in floods.” 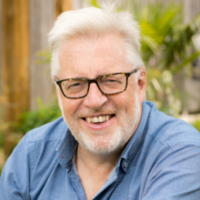 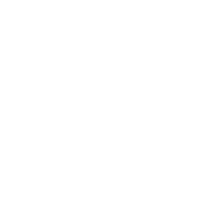 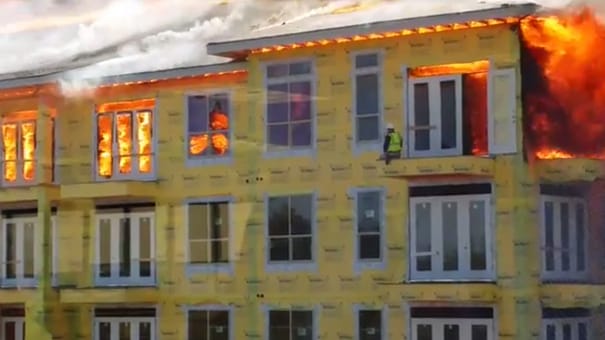 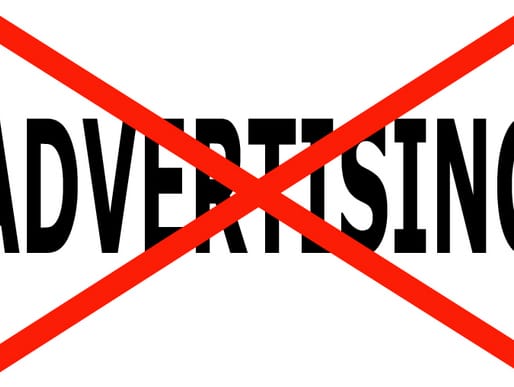 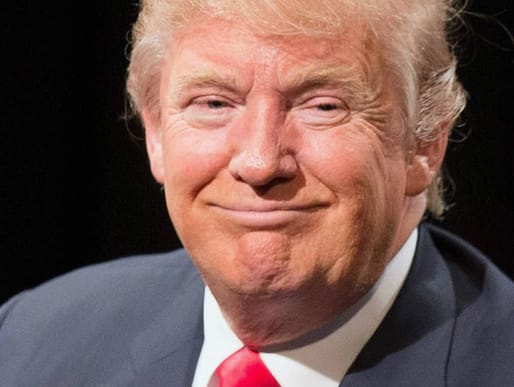 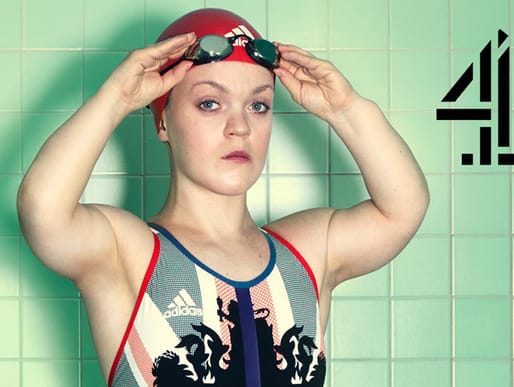 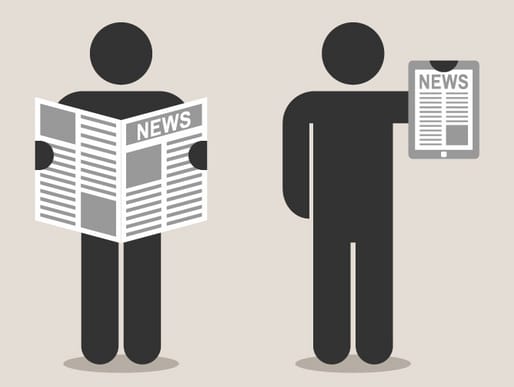 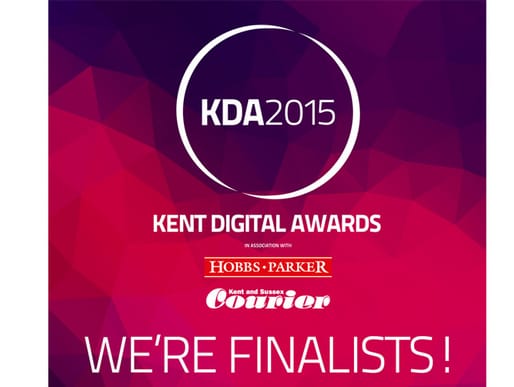 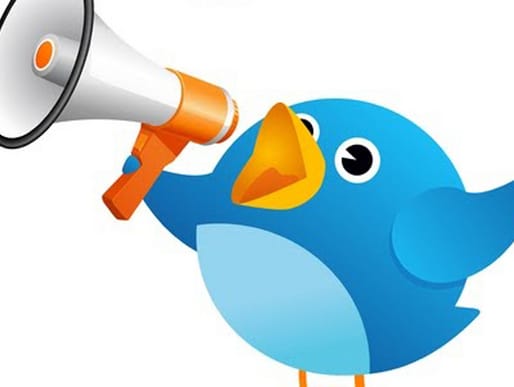 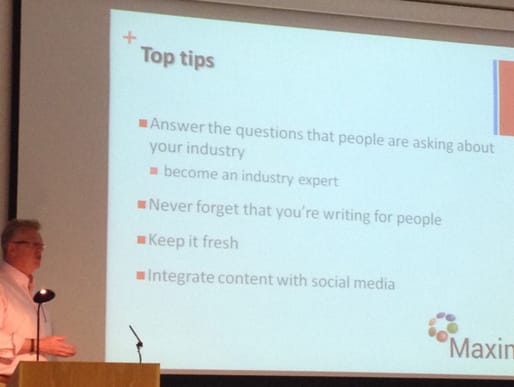 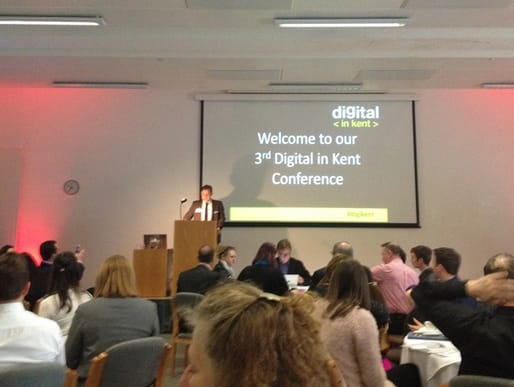 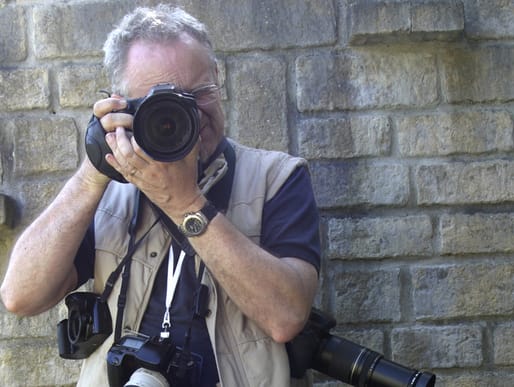 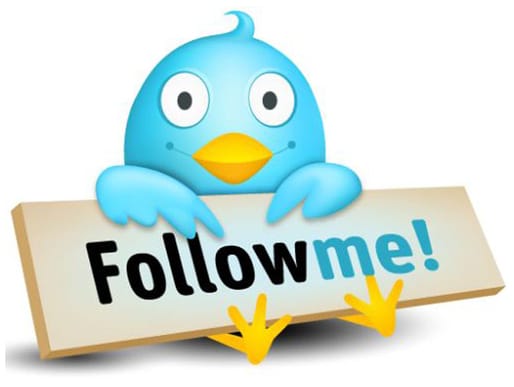 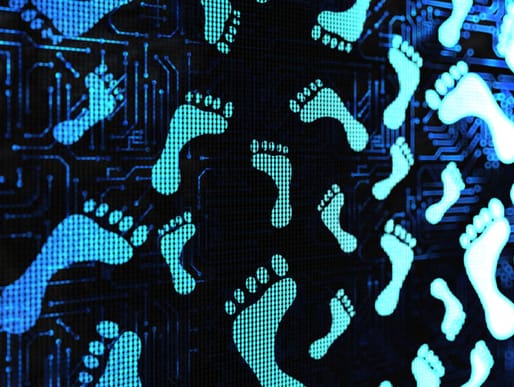 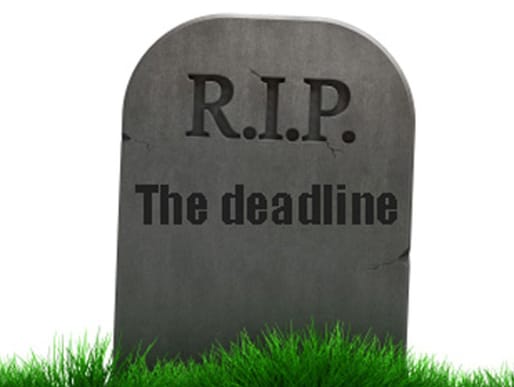 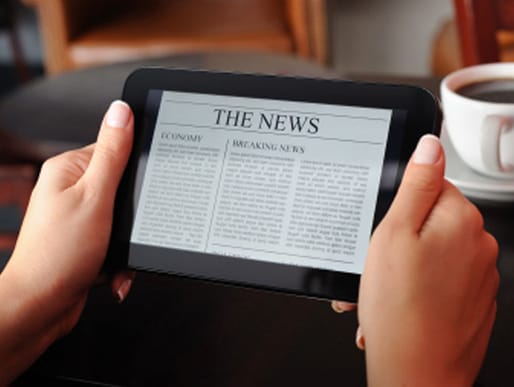 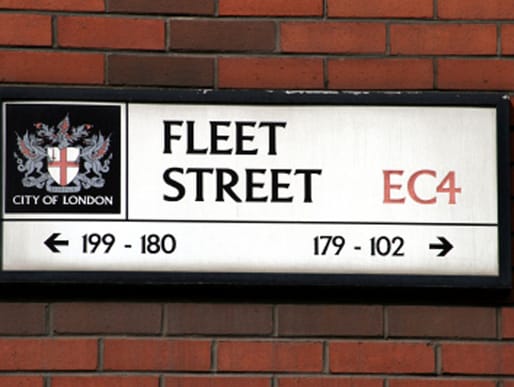